The pair were from vastly different organizations – one provided healthcare-based software solutions that connected payers, providers, and patients in the U.S. healthcare system, while the other was a Manhattan-based multinational financial services firm – but the challenges each faced were identical.

Some of the key takeaways were as follows: Define what you are trying to protect and measure, obtain appropriate buy-in from senior executives, and install the right tools and services that fit your culture.

Fast forward to 2019 and that sage advice is still relevant. What's becoming more apparent is that in order to define what needs protecting and stay ahead of modern threats, a strong security technology stack needs to be intelligence-led.

What is Intelligence-Led Security?

Intelligence-led security is the practice of gathering and analyzing data to prevent attacks and mitigate risks, as well as discovering information breaches or leaks that may already be in place.

Better intelligence is the only way to stop the creativity of modern cybercriminals and the schemes that they produce. As proof, one needs to look no further than the Symantec Internet Security Threat Report, Volume 24, released earlier this year. The report is an annual exercise in which the company shares, “the latest insights into global threat activity, cyber criminal trends, and attacker motivations.”

Read also: What Is Threat Intelligence?

The report notes that while ransomware and cryptojacking were go-to moneymakers for cybercriminals, 2018 brought diminishing returns, resulting in lower activity.

“Like flies to honey, miscreants swarm to the latest exploits that promise quick bucks with minimal effect,” the authors of the report stated. “Ransomware and cryptojacking had their day; now it’s formjacking’s turn."

The report explains how both well-known and small-medium businesses were attacked, conservatively yielding tens of millions of dollars to bad actors last year.

It is the job of security technology tools to prevent an attack or minimize damage if hit, but as Craig McDonald, the CEO of Australian-based MailGuard, a cloud web, and email security service noted earlier this year, choosing the right one can be difficult.

“As a business owner myself, I understand the frustration,” McDonald wrote in a blog posted on the company’s website. “The constantly evolving complexity of cyber-attacks, combined with the wide range of sophisticated technology solutions out there can sometimes be daunting.”

Developing a cybersecurity risk management framework is key, McDonald adds, both in terms of software and hardware purchases and the evaluation of new tools that can reside within the security stack. 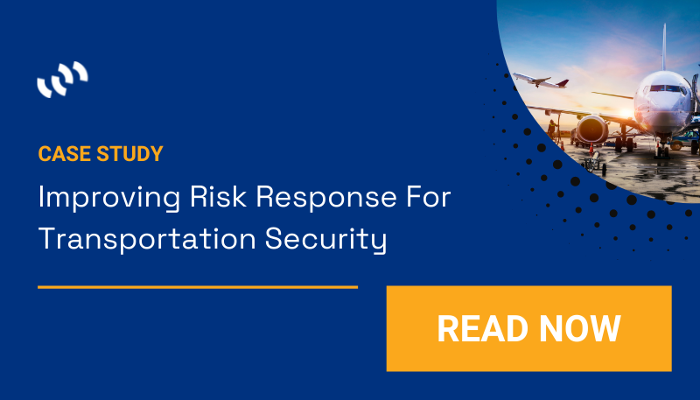 An example of the latter is open-source intelligence (OSINT) tools that may not have been part of the discussion three years ago, but certainly are today, as intelligence-led security is becoming more present.

According to a report released in March by Homeland Security Research Corp., OSINT is becoming a necessity and the market is growing.

The market, it states, is being boosted by several drivers, including:

OSINT is one of the fastest-growing verticals in 2019. Hackers are interacting over the darknet and managing operations and assaults in web forums and groups. Constant monitoring of these activities can provide valuable information about planned attacks.

Open source and publicly available information are extremely useful for making responsible and proactive risk management decisions. Best practices involve gathering this intel and combining it with other data points to provide context to the situation. The most effective teams compile the gathered data and use it to guide and inform an appropriate security response, rather than reacting to a single data point and triggering an unnecessary reaction.

There is a massive uptick in the use of intelligence-led security and risk management operations around the globe, as modern security teams are evolving their approach based on today's threat landscape.