Several factors are impacting US-China relations in 2022 and could have lasting effects on US interests. Beyond existing points of tension—like Hong Kong, Taiwan, prosecution of Muslim Uyghurs, and the South China Sea—current factors include: 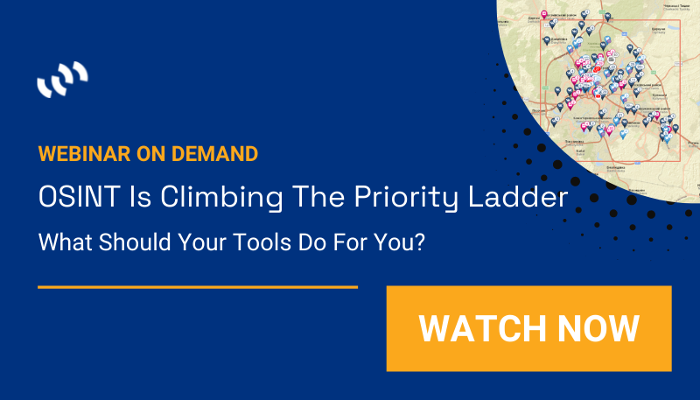 President Biden has threatened the Kremlin with sanctions should Russia invade Ukraine. An economic and political alliance between Russia and China could diminish the impact of these sanctions and significantly change the geopolitical landscape of a potential war.

Additionally, Alexander Gabuev, an expert on Russia-China relations at the Carnegie Moscow Center, says that “a major security crisis in Europe will suck up a lot of oxygen that Team Biden needs to address China.”

China’s Middle East ties could have significant impacts on US economic interests. Ongoing tensions in US-China trade disputes could also amplify sanctions on all sides and disrupt global markets.

According to the global law firm ​​Freshfields Bruckhaus Deringer LLP, evolving sanctions may also complicate US, UK, and EU relations: “The UK and EU may complicate the picture by updating their own sanctions regimes on China, which may not necessarily echo the US approach and may also differ between the EU and the UK.”

Open-source intelligence (OSINT) has gained precedence within US intelligence functions. Open sources now account for 80% of the data used to generate reports in the Defense Intelligence Agency. Public sources like social media, news, and the deep and dark web are necessary to assess foreign actors and inform policy.

As US-China relations evolve, these sources can illuminate:

Relevant data sources in regions of interest are required for this use case. Specialized OSINT tools like the Echosec Systems Platform ensure that intelligence teams have the data coverage required to avoid information gaps. They also streamline analysts’ workflows so they can provide timely insights for these coverage areas.

If your intelligence team assesses global information environments, they may be overlooking data sources in specific geographies. Book some time with our team to learn more about regional OSINT sources and find out if you’re missing critical data.