This week, large crowds gathered to observe the Queen’s coffin moving from Buckingham Palace to Westminster Hall where the funeral will be held. Around 750,000 people are expected to descend upon London to pay their respects to the former monarch.

According to former military intelligence officer Philip Ingram, the funeral’s security requirements surpass any other large-scale events that have happened in London—not only because of the sizeable crowds but also because of the large concentration of global leaders expected to attend in the span of a few days. About 500 guests will attend the funeral, which is not open to the public, including hundreds of presidents, prime ministers, monarchs, and other world leaders. 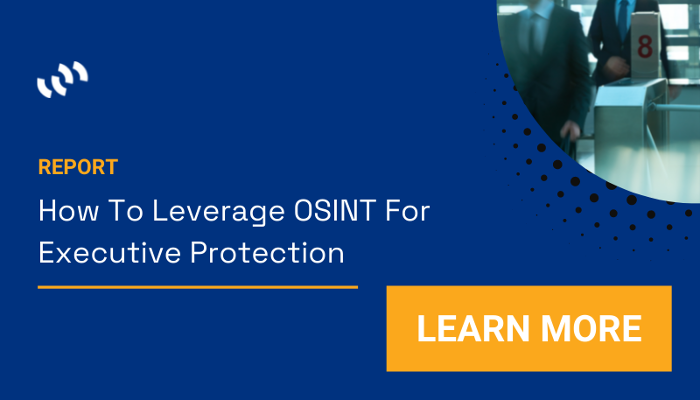 Government guidance has requested global leaders to take commercial flights into London to avoid a bottleneck of private jets, as well as share bus transportation to the funeral from a secret location in West London—though these measures are not required. Security planning for the funeral has been in progress for years, and semi-permanent infrastructure like barriers to stop vehicles from entering crowds are already in place.

Members of the public are also required to complete airport-style security checks before viewing the Queen’s coffin. Close to 10,000 police officers, including armed guards and rooftop snipers, are staffing the security operation each day, with 1,500 military personnel on standby.

Nick Aldworth, a former UK counter-terrorism coordinator has warned that the funeral’s security challenges are “enormous.” The UK’s current terror threat level is considered “substantial,” meaning that “an attack is likely.”  In a CBC interview, Ingram expressed that a climate of wider global instability presents a greater risk of nation-state-backed threats, as well as terrorist threats. There’s also the potential for disaffected anti-monarchy groups, lone-wolf actors, and the security risks that come with the use of drones.

“We’ve seen that metamorphosis of terrorism take a further step from being constructed and organized and directed by terrorist entities, to almost a societal mobilization of lone actors—people who are self-radicalizing, and then go on to either plan an attack or actually conduct one.

Social networks have played a key role in terrorism and extremism for years. Online communication channels facilitate recruitment, financing, and the spread of propaganda to individuals vulnerable to radicalization. Social networks have also been linked to domestic extremism. For example, alternative chan sites have been used to leak manifestos before shootings, and we now know that alt-tech was key in organizing the Capitol Hill riots in January 2021.

Intelligence and security teams can use this information, much of which is publicly available, to their advantage. Leading up to high-profile events like Queen Elizabeth’s funeral, an open-source intelligence (OSINT) strategy can illuminate potential security risks on a variety of social networks, from mainstream sites to niche imageboards. Public social data can also help security teams detect and respond to incidents quickly as bystanders document their surroundings in real-time.